I was up and out the doorway early today! We visited St. Pancras Station to trap the Eurostar, our prime-speed train that can take us from London, underneath the British Funnel to Gare du Nord, Paris. Ears sprang once we joined and exited the chunnel. Our bus required us to the hotel. 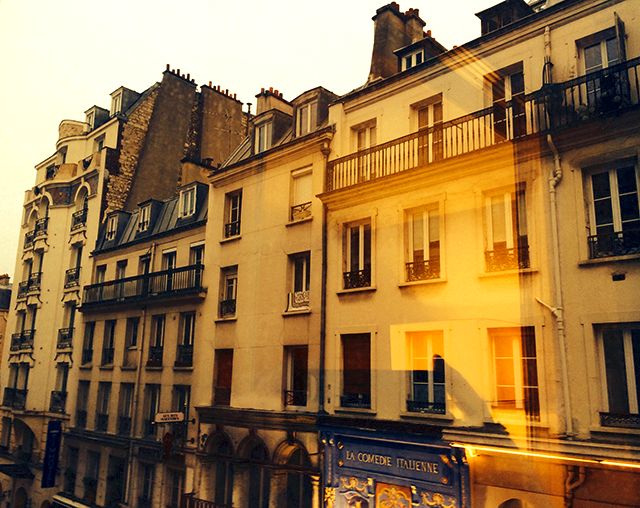 We had some classic Paris scenery around the way—below is Notre-Dame Cathedral! 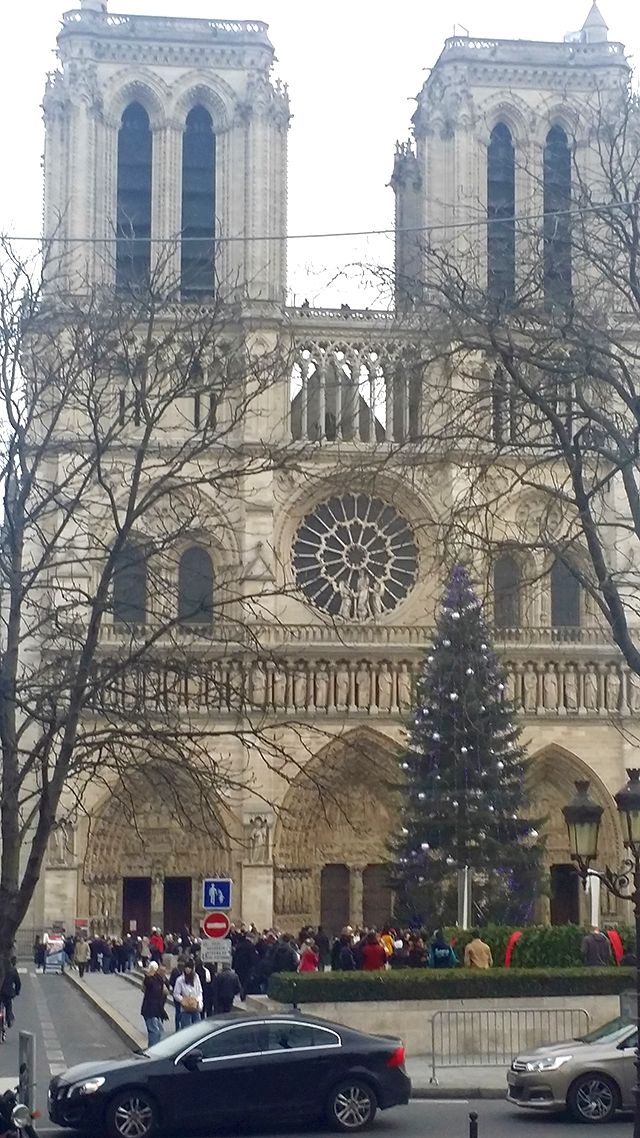 A brief stroll took the group to the first French meal, supported with a beautiful merlot. 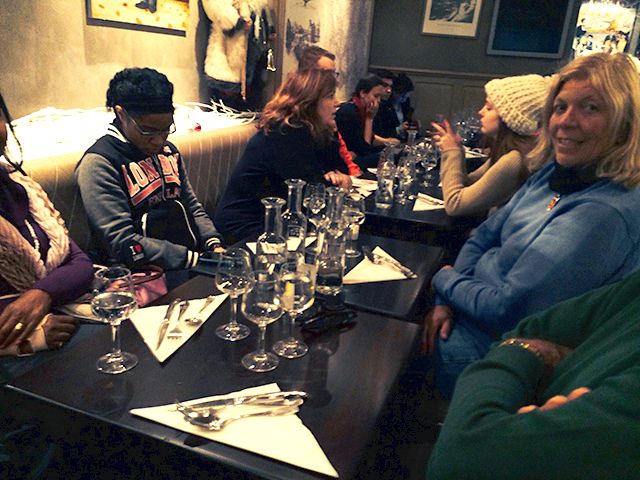 We began having a soup made from leeks, taters and carrots. 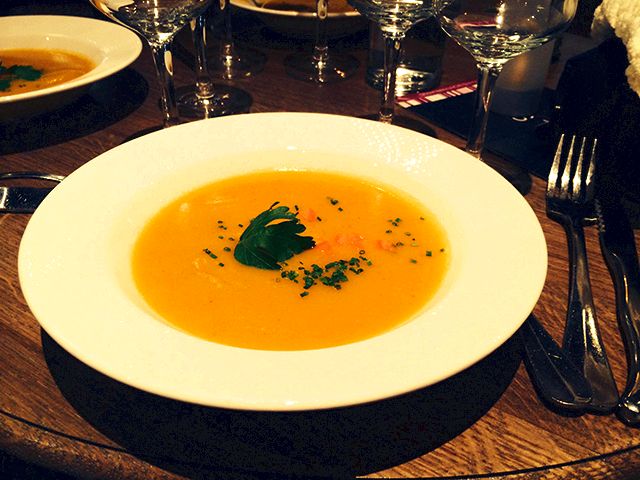 Our second course was salmon, grain and a combination of carrots and zucchini. 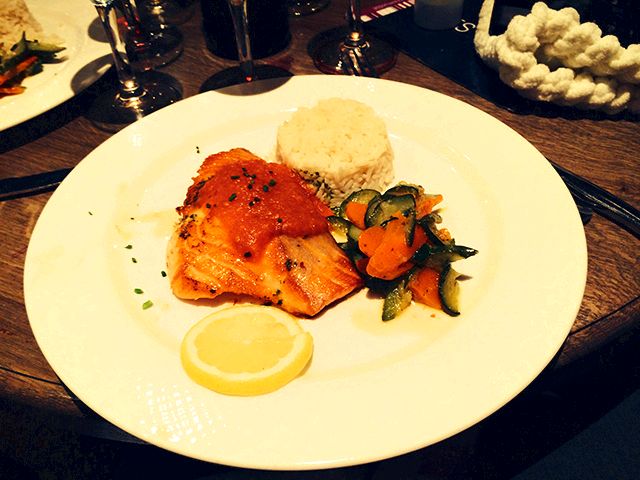 Your food ongoing with dessert! Our waiter known as mtss is a lava cake, however it was a lot more like serious chocolate having a firm, creamy chocolate center. 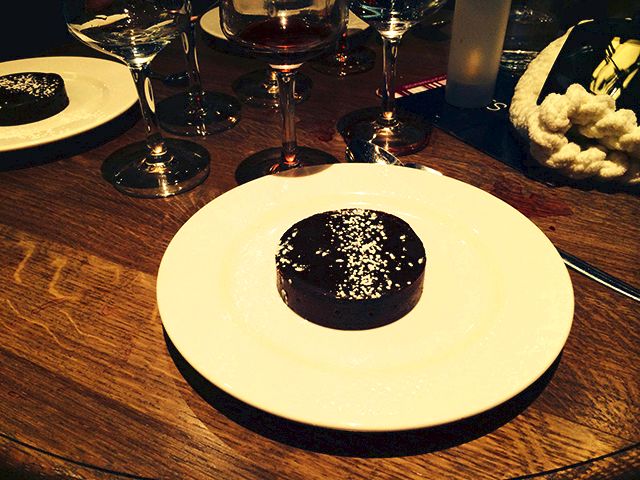 Follow along as Jesse celebrates the holiday season on the London, Paris & Rome tour.

Zach Anner: Weirdest episode of On the Spot I've ever seen, but the best far! So proud of everyone involved!﻿

The Last Sleepless City: The fact that this entire episode was shot with an anamorphic lens just proves to me that Rooster Teeth has completely raised their standards. The production value is through the roof.﻿

Arturo Vazquez: Wish this was netflix and i could binge watch all of this.﻿

Adi Windardi: will agree if i can afford netflix monthly sub without credit card﻿