Marianne in chains: daily existence in the middle of france throughout the german occupation 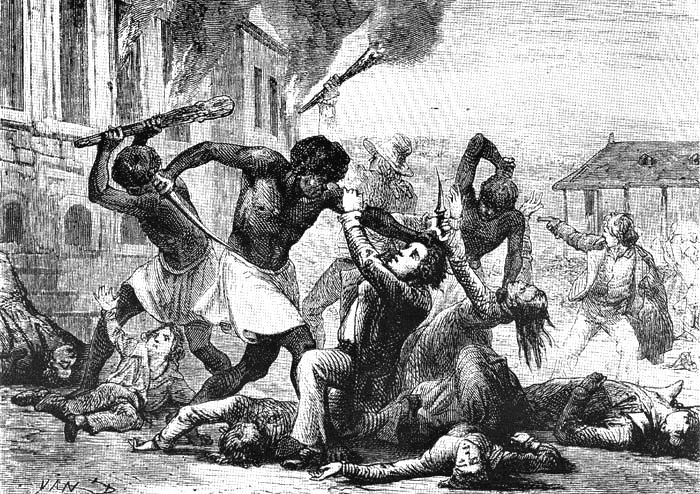 This distinguished British historian of France has written a really fine good reputation for "everyday existence within the French heartland" (the Loire Valley) throughout the German occupation. There has been previous studies of French attitudes and behavior from 1940 to 1945, and Gildea’s conclusions don’t differ much: rejecting the myths of both a heroically resistant France along with a cowardly, collaborationist France and mentioning the several types of accommodation in france they population practiced under German and Vichy rule. What’s new and important is Gildea’s care in documenting, through interviews and hard-to-obtain archives, how the French resided, what strategies they used, and just how they faced hardships and challenges during "the dark years" — a phrase Gildea finds misleading, for they weren’t dark for everybody.

What emerges out of this fascinating mass of detail may be the complexity and variety from the French experience. A rustic hooked on centralization found itself decline in two through the "demarcation line," and Vichy’s authority never was decisive within the occupied half. Consequently, local "notables" (especially mayors, but additionally landowners, businesspeople, and non secular leaders) acted as crucial intermediaries between officials, German or Vichyite, and also the population. Gildea completely treats the primary issues: the issue of food, terrorism, the fate from the Jews, forced-labor conscription, conflicts between resisters and ordinary citizens scared of reprisals, the turbulence from the liberation, the age of disappointment that adopted it, and also the bewildering clashes of recollections that persist. His most fascinating observation, however, is of methods the occupation brought not just to violence and hate between your French and also the Spanish people, but additionally to some complex mutual experiment in mastering to reside together — possibly an important element in postwar reconciliation and, eventually, European integration.