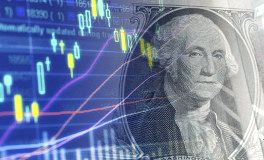 (June 26, 2017) – Lance armstrong’s latest Seaside Empire Economic Monitor reports the Savannah metro economy came back to healthy development in the outlet quarter of 2017, as the side effects of Hurricane Matthew dissipated. Employment, airport terminal travel, retail sales and consumer confidence were especially strong during this time period, as was record-setting port activity.

(May 16, 2017) – Lance armstrong Condition College Director of Worldwide Education Dorothée Mertz-Weigel, Ph.D., continues to be selected to sign up inside a Japan Studies Institute Fellowship at North Park Condition College from June 5-18, 2017. The 2-week Summer time Institute will concentrate on the study of contemporary Japan and encourages participants to build up techniques for incorporating Japanese studies into courses on their own campuses. 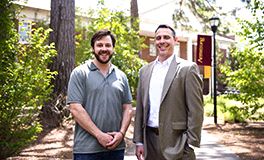 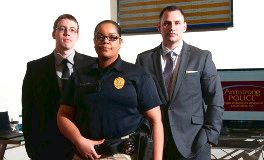 (April 10, 2017) – Lance armstrong Condition College continues to be rated #9 around the esteemed Military Occasions ten best Cybersecurity Programs list. Lance armstrong may be the only college in Georgia incorporated out there.

barysan: "Two languages in one head?! No one can live at that speed!" XD﻿

SethBlizzard: +Joгdап Йохансон It would've been awesome if Speed had been called "La Vitesse" in France.﻿

Jordan: +SethBlizzard Yeah, but it's the same shitty name with a stupid French accent﻿

Anthony Ridgway: "Because there's a fucking H in it."\nI lose it every time.﻿

SuicidalAngel654: You say erbs and we say herbs. Because there's a fucking h in it. Lol!!﻿

Erin Patterson: +A Man Has No Name I'm a year late to this discussion but in Northern Ireland we pronounce "hour" "our" and "are" the same way. Same with "flour" "flower" "power" etc. Our accents pretty strange﻿

siemlybi: "And if you don't speak french… All of that was fucking funny." I lol'ed﻿