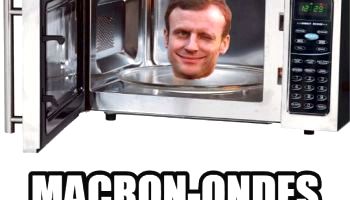 Bonjour! Listed here are a couple of translation exercises for Departing Certs. They derive from my voting vocabulary here. The solutions are at the end from the page &#128521; 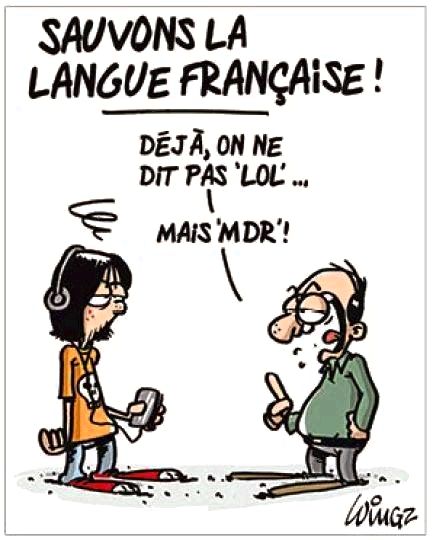 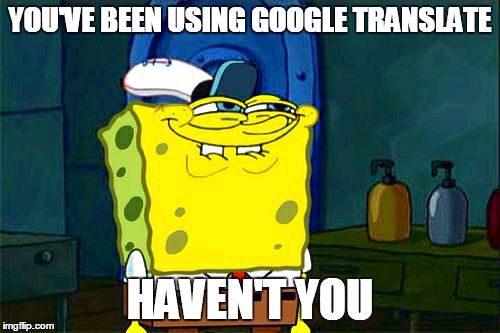 Marlon Mendez: It's pretty uplifting to see that this video has a lot of views! :D﻿

Rim Oo: Greed has poisoned men's souls\nHas barricaded the world with hate\nHas goose-stepped us into misery and bloodshed\nWe have developed speed, but we have shut ourselves in\nMachinery that gives abundance has left us in want\nOur knowledge has made us cynical\nOur cleverness hard and unkind\nWe think too much, and feel too little\nMore than machinery, we need humanity\nMore than cleverness, we need kindness and gentleness\nWithout these qualities life will be violent\nAnd all will be lost\n\n[Charlie Chaplin in The Great Dictator]﻿

Dick Hamilton: it's an extract from the film script. Go see the film.﻿

William Roberts: I've seen this either 3 or 4 times now, the value of it is almost limitless. You can't put a value on knowledge like this. This documentary is almost as valuable as some books.﻿

Simon Houlton: i agree there can be a danger of just absorbing information from documentaries like this but not changing ourselves but i question how you have ascertained that no one has changed their lives from watching this documentary have you interviewed all those viewers to find out what they have felt and done since i for one have only seen half and on the basis of that I have made a concerted effort to work harder in positive projects within my life﻿

Yelling Elk: Lot of truth in this documentary… however, as per usual… it fails to mention one very important thing…. and that is how "we" the average people living in this modern world, are active participants to the overall problem. As It is pretty much impossible today to get by without having a bank account, most workers wages are electronically placed directly into their bank accounts… and 'where and how' that money is used "we" have no control over. When you hear someone say… "Yeah I'm doing ok… I've got a few hundred thousand sitting in the bank"… well, it's not actually "their money" sitting in that bank… it's "the bank's money"…. it may be his or her name printed at the top of the monthly statements… but make no mistake… it's the bank's money… and it's "the bank" that actively uses, and benefits from the use of that money.﻿

Chris S: I'd say you could just stop supporting companies that lobby the gov. We live in a consumer based economy. We all have a choice of where we buy stuff. We could support or stop supporting those companies who do not contribute.﻿

Cody Levinson: In all societies that fail, there is another common denominator; they are led and controlled by complete psychopaths. \n\nThe voting systems that are currently in place make it virtually impossible for a common man to be voted into power. A person needs connections, vast wealth, and talented people who's specialty is planning a strategic campaign to get a person voted into power. Nothing else explains how the Bush and Kennedy families have so many powerful members in politics. Even in Canada, Justin Trudeau was elected Prime Minister. His only qualification to run the Country is that he is a high school drama teacher with nice hair. But, he has a famous last name AND the person who ran his campaign just so happens to be the same person who ran Obama's campaign. He sure as hell did not get voted in because he was the right person for the job!\n\nI fear that society is going to be in a very bad place within my lifetime and will be absolute and complete shit within my children's lifetimes. This constant worry about hurting people's feelings and the normalizing of deviant behaviour does not help matters. Our current leaders are sending in millions of people from the middle east into western countries where the lifestyles, customs, beliefs, and morals are all complete opposites. Why is this? There are Germans fleeing Germany because they are being pushed out of their own homes. This so wrong and if anyone speaks out against it they will be jailed!! This will get worse and will likely NEVER get better. Ever. That's the reality and it is fucking scary as Hell. Wake up People!!﻿

My best friend was a Chick Girl: You are right. Industrialized civilization is on the brink of collapse and it is systemic.﻿

whisper0555: HAHA\n\nA bank advertisement greets me as soon as I play the video.\n\nHow ironic.﻿