Gender in translation: a french-american dialogue

Gender in Translation: A French-American Dialogue 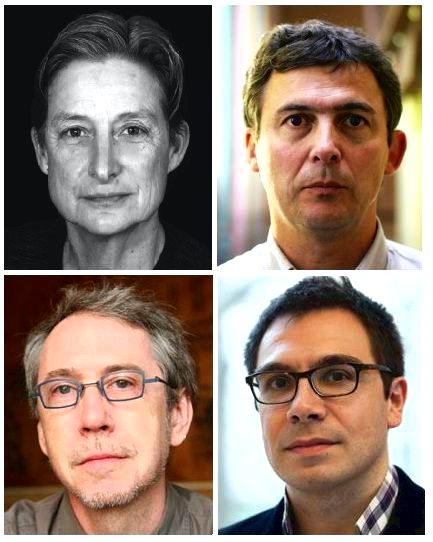 The wedding will consider how gender studies and queer theory happen to be converted, received, appropriated, and declined in France, sparking debates about religion, nature, science, cultural imports, immigration, race, and national belonging. How has gender been assimilated, caricatured, and affirmed, as well as for what reasons? How has got the group of gender become associated with both calls for gay marriage as well as for sexual autonomy, and just how will the religious critique of gender enhance the issue of national wholesomeness, linking to current debates about immigration and non secular diversity?

Eric Fassin: “Transatlantic Translations: In France They Politics of Gender within the American Mirror since 1989”

Presented through the Enter in Critical Theory, Department of Gender and Women’s Studies, Department of French, and also the Cultural Services from the French Embassy in america.

Free and available to the general public. To learn more, please contact critical_theory@berkeley.edu.